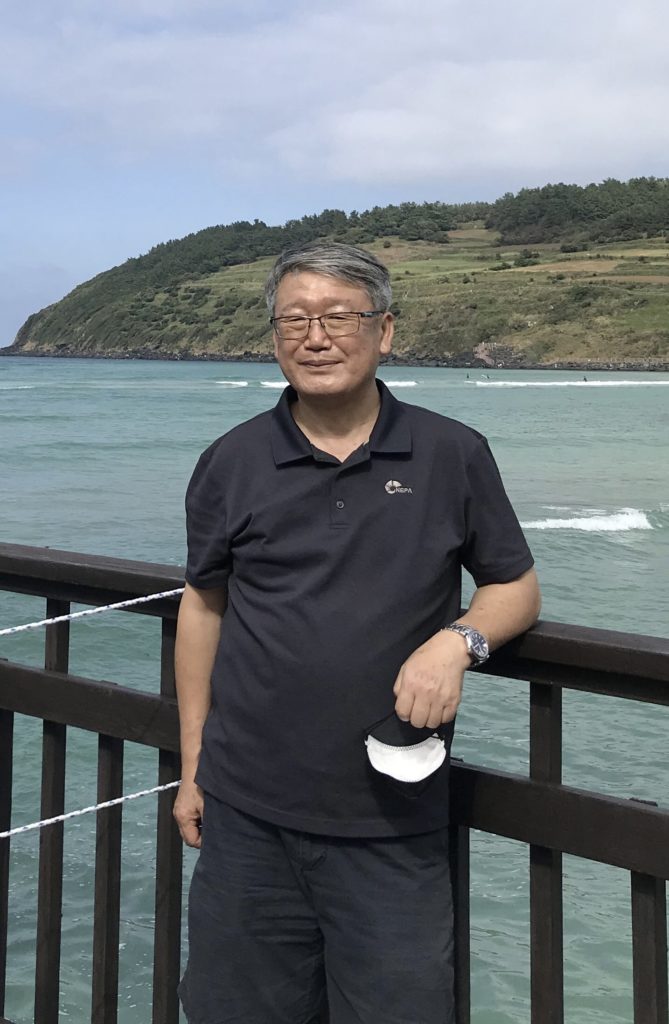 My professional education began at the Korean History Department of the graduate school at Korea University in 1991. At that school, I got a MA degree in 1995, and then completed my doctoral course in 1997. Two years later, I began my Ph.D. course at history department of the University of Chicago and finished writing my Ph.D. dissertation in 2004. I took the position of professor at History Department of Chonnam National University, South Korea, in 2006. From that time on, I have taught the courses concerned with modern history of Korea while doing my researches. To add, for one year year from 2012 to 2013, I, invited as a Fulbright scholar by the US Department of the State, opened my graduate seminar course on the modern history of Korea at the department of Asian Languages and Cultures of the University of California at Los Angeles.

For the previous years, I have conducted researches on the modern history of Korea and published their results. I have been interested in the the subjectification of South Korean people in post-colonial/World War II days with the contemporary contexts of the global Cold-War progresses.

Research Interests: the making of the Republic of Korea as a modern nation-state; the subjectification of South Korean people in post-colonial/World War II days; the initial progress of the Cold War in Korea, and in East Asia; and the post-War reconstruction of universality and modernity in South Korea.