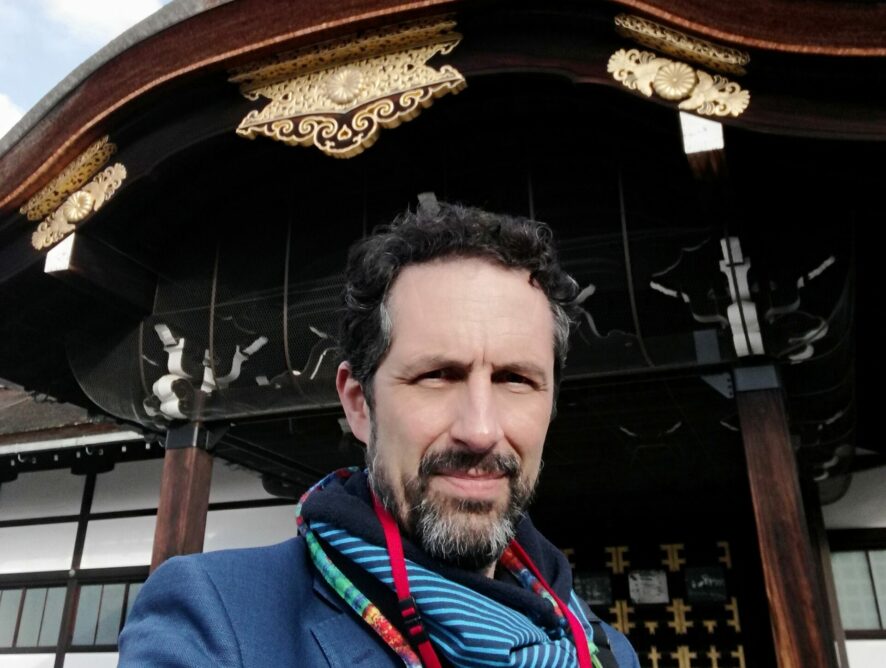 He was a Postdoctoral Fellow at SAIS Foreign Policy Institute, Johns Hopkins University, and a Resident Fellow at the Wilson Center in Washington, DC. He obtained his Ph.D. in Political Studies from Externado University in Colombia, and is also a historian of Chinese art with ample experience as an auctioneer and start-up entrepreneur in China, Colombia, Panama and the United States. In parallel to his research activities at Göttingen University, Creutzfeldt is a lecturer for Chinese Politics and Society at Universidad del Pacífico in Lima, Peru.

For the past ten years, he has researched and published widely on China’s relations with Latin America. He is interested in both the practical and the theoretical aspects of China’s foreign policy: diplomacy, and Chinese IR Theory.