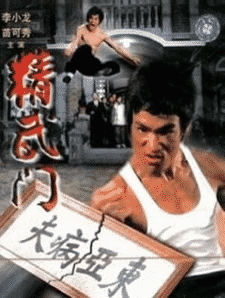 The image of “Sick Man” was initially utilized bythe Western political discourse to describe the weak and corrupt condition of the Qing empire in the late 19th century. However, “Sick Man” has a new life in modern China, taking on new meanings and looming much larger than it did in the original Western context. My talk aims to historicize this “imagined” national humiliation, showing the dramatic development of how the image of “Sick Man” has been “individualized/personalized” as a bodily problem for every Chinese, and then “nationalized” as a collective humiliation in the nationalist discourse in modern China.