Vortrag: Culture Governance and Local Development in China: The Case of Nanjing 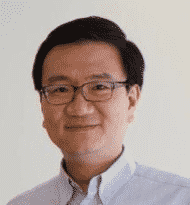 The purpose of this talk is to delve into the model of urban governance on the cultural industry in China. The case of Nanjing is selected to demonstrate the formation of urban state entrepreneurialism and its constraints. In contrast to the manufacturing sector, which is marked by strong state intervention, the cultural and creative industries present the state with such challenges as “creating” the market and the environment. Traditional top-down policy instruments of command, control, and regulation could not be fully applied to this new field of service-oriented businesses. This talk aims to explain how the local state transforms itself into an active market player to create niches of urban development.