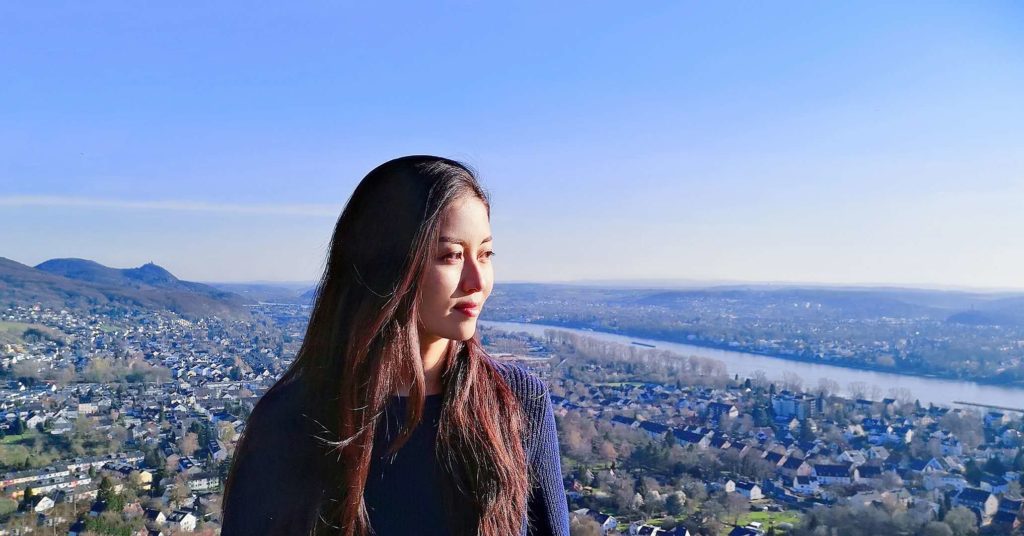 Born and raised in Beijing, China, Ruobing Fang came to Göttingen in September 2017 for her PhD project “Lives and Choices of Western-Educated Chinese Intellectuals” under the supervision of Prof. Dr. Dominic Sachsenmaier.

After her dual Bachelor´s in “International Politics” and in “Fine Arts´at Peking University, she obtained Master degree in “International Affairs´(Peking University) and “International history” (London School of Economics and Political Science).
Her Master thesis was on the territorial dispute over Hong Kong between the nationalist China, Britain and Japan – a research study linking her education in international relations and history. The Western educated Chinese diplomats and intellectuals who played an active role in the settlement of the dispute drew her attention. Thereby she decided to further her research on student migration of Chinese and the Chinese intelligentsia.

Besides Chinese (Mandarin) and English, she has fill working proficiency in Japanese and advanced knowledge of German.

She worked as a research assistant of the department sponsered by the Humboldt Foundation until 2018.
Ruobing Fang currently works as a cultural consultant for the Human Resources department of Mercedes-Benz AG in Bremen, Germany.