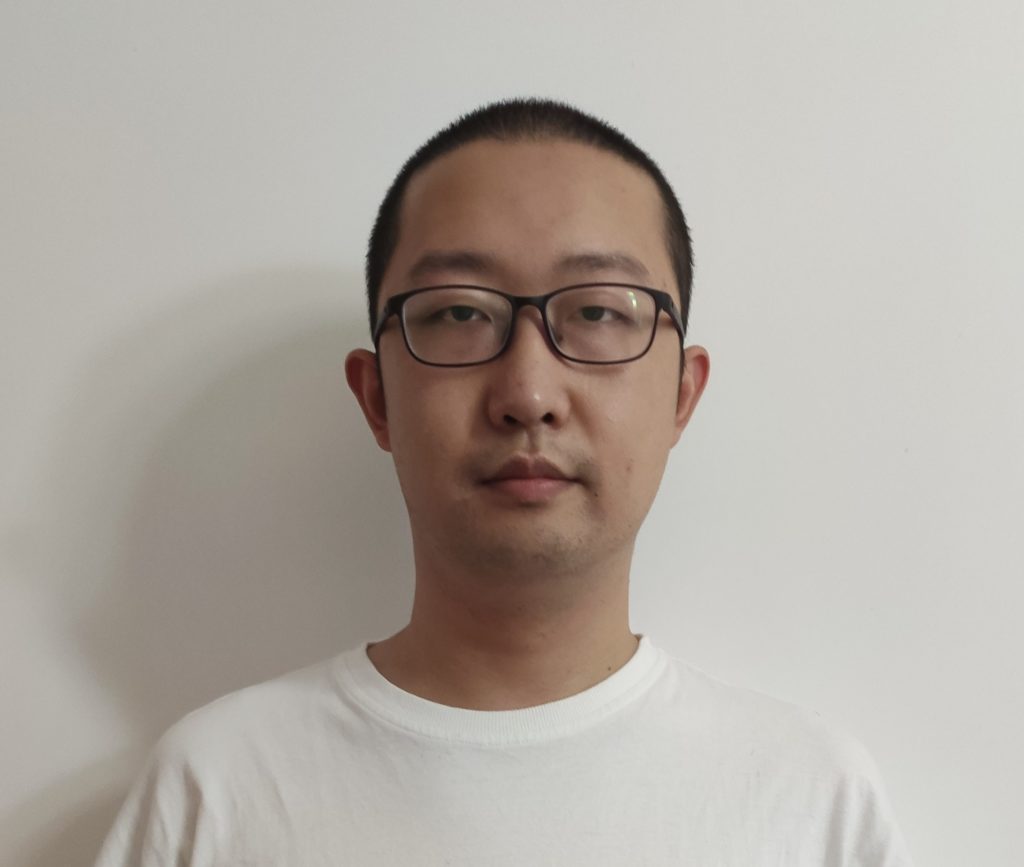 Since 2017, Li Can has been a doctoral candidate at Sinology Department. Under the supervision and guidance of Professor Dominic Sachsenmaier, he is now working on his dissertation, Remeasuring China: Chinese modern metrological reform (1907-1937), which received a three-year finance (2019-2022) from the German National Research Foundation (Deutsche Forschungsgemeinshaft). This project, mainly focusing on Nanjing Government’s metrological reform, aims to reconstruct the history of China’s transition from traditional measures to modern western measures such as the metric system. By analyzing selected cases in areas ranging from intellectual debates, political discussions, rural conflicts to colonial struggles, it tries to situate this topic not only within a national but also a global context. In this context, it also deals with the circulation of global norms in the 20th century.

Before coming to Göttingen, Mr. Li spent 6 years in Nanjing University in China as a history student (BA and MA levels). His master thesis focused on the transformations of modern cremation in Shanghai. His current interest of research include the history of metrology, the history of global norms and modern Chinese history in its global contexts.