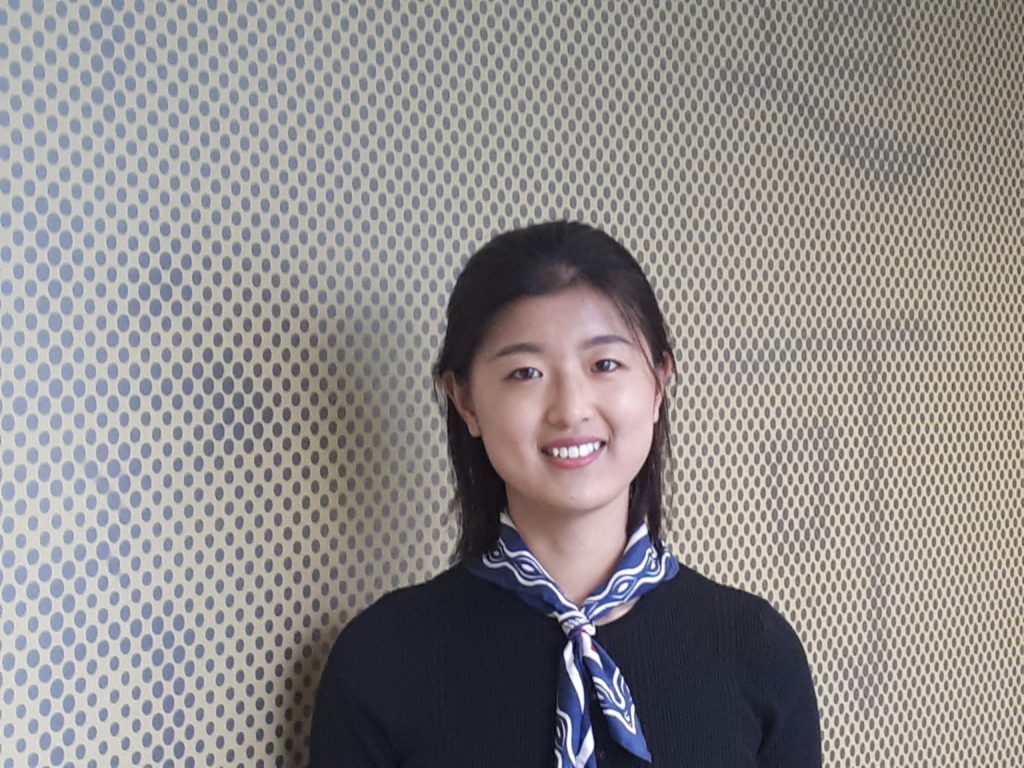 My area of research is the transformation of concepts of time and space, as well as the process of scientification at the end of the Qing Dynasty and the Republican era in China. Because of my initial studies in intercultural communication, I always bring a global perspective to my research. In my master thesis I dealt with the debate on the calendar reform from 1873 to 1912 using the method of discourse analysis. In view of the crucial role played by modern science in the transformation of concepts of time and space, I will concentrate in my Ph.D. project on the reception of science at the beginning of the 20th century. The focus will be on the controversy over “Science and Life” in the Republic of China and in the Weimar Republic.

I completed my bachelor’s degree at Renmin University of China in the field of “German Language and Literature”. At Georg-August-Universität Göttingen I studied in the MA program “Intercultural German Studies”. From November 2017 to March 2019, as a student assistant, I worked for Alexandra Schreiber at the Centre for Intercultural Competence. Especially for the workshop “Chinese-Western Cultural Relations“ I designed and carried out various training sessions on living and studying in Germany and China. From October 2018 to September 2019 I worked as a research assistant for Prof. Axel Schneider in a project on the history of science/scholarship in modern China.