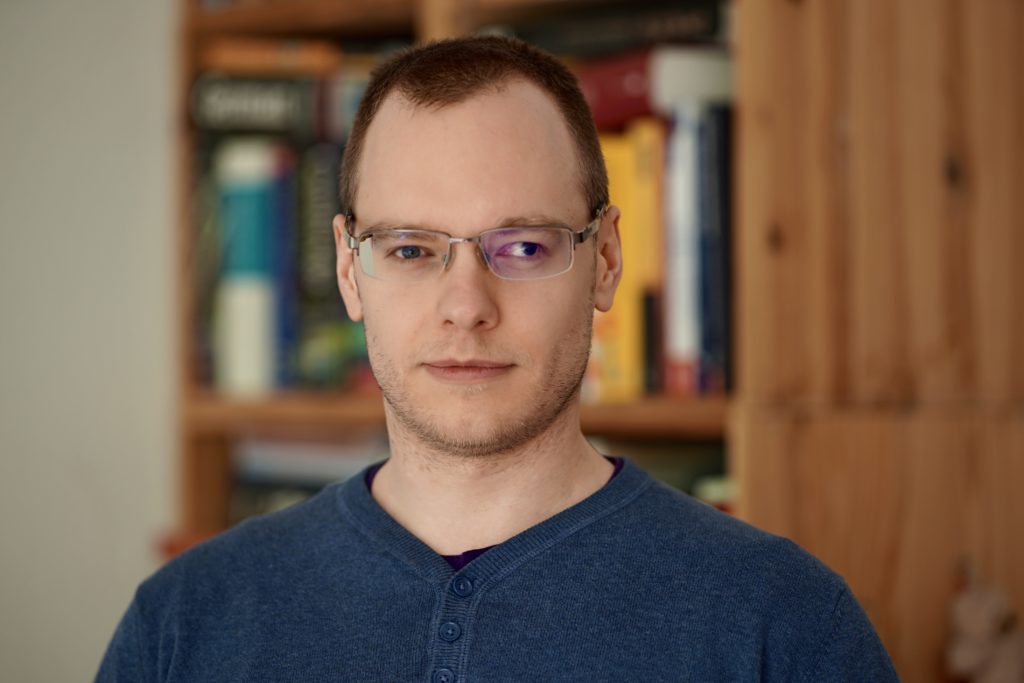 Andreas Günter Weis is an academic employee at the Department of East Asian Studies since January 2019. His doctoral thesis in the field of Modern and Early Modern History is currently in process and titled “The Sino-German Dimensions of China’s ‘Third Party’ between the early 1920s and the World War II Era”.

In the course of his studies in Braunschweig, Sheffield, Cape Town, Taipei, Beijing and Göttingen, he received a BA in English Studies and History as well as a BA in Modern Sinology. He then concluded his studies with an MA in Modern Sinology, presenting a thesis in the field of material culture and cultural memory. At the moment, he is involved in the coordination of collaborative projects with Utrecht University, Harvard University, The University of Oxford, Tsinghua University, etc.

Key concerns of his doctoral thesis focus on the founding of China’s Zhōngguó Guómíndǎng Línshí Xíngdòng Wěiyuánhuì 中國國民黨臨時行動委員會. The research on this political party is concerned with transnational connections/exchanges between the Republic of China and the Weimar Republic. It also addresses the party’s visions of China and the world. His further research interests encompass colonial history as well as cultural and political history of the 1920s.