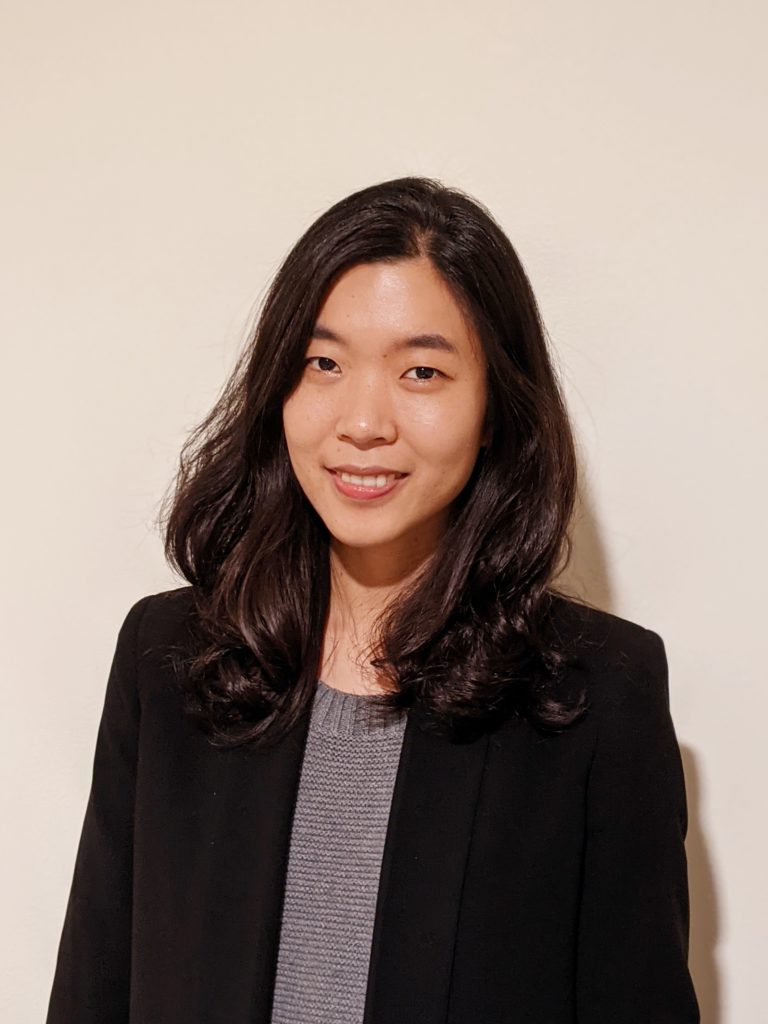 Janice Hyeju Jeong joined the Department of East Asian Studies at the University of Göttingen in 2021 with broad research interests in formations of Islamic networks between China and the Arabian Peninsula, inter-Asian connections, and history and anthropology. She pursued her doctorate degree in History at Duke University, where she completed a thesis entitled “Between Shanghai and Mecca: Diaspora and Diplomacy of Chinese Muslims in the Twentieth Century.” The thesis utilized Mecca as a locational anchor and an analytical framework to trace the metamorphoses of religious and migratory networks of Chinese Muslims across mainland China, Taiwan, and Saudi Arabia in the course of the twentieth century, and showed mobilizations of such networks as channels of informal diplomacy at moments of international war. To collect textual and ethnographic data, Jeong conducted multi-regional fieldwork in places including Jeddah, Riyadh, Linxia, Shanghai, and Taipei with the support of several grant agencies. She has had affiliations with the King Faisal Center for Research and Islamic Studies, Peking University, and New York University Shanghai.

At the University of Göttingen, Jeong will work as part of a research team exploring the history of conceptions of world order, which is funded by the German Ministry of Education and Research (BMBF).

Jeong has native fluency in Korean and English, and advanced proficiency in Arabic and Chinese.

Other Presentations and Workshops