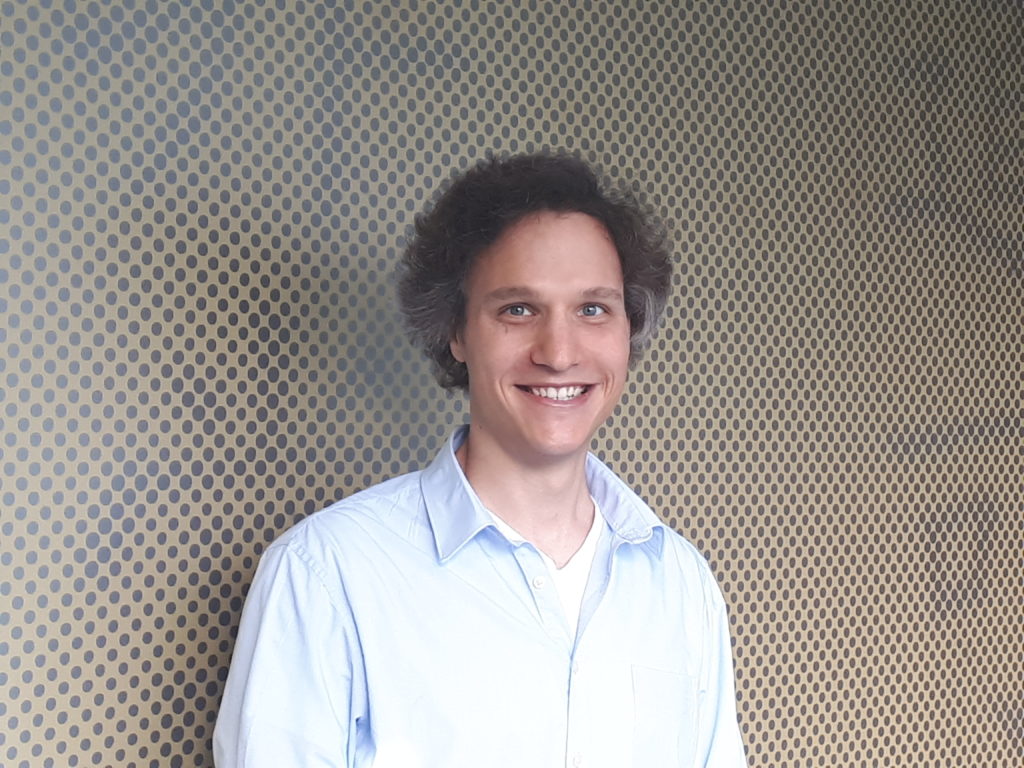 Since October 2018, Christoph Zimmer has been working as instructor and doctoral candidate at the ‘Chair of Modern China with a Special Emphasis on Global Historical Perspectives’. In his dissertation project he focuses on “Loyalties and loyalty conflicts in the China mission, 1582-1721”.

Christoph Zimmer studied theology at the University of Münster and at the Graduate School of Philosophy and Theology Sankt Georgen at Frankfurt. He obtained a Baccalaureate in philosophy from the Pontifical Gregorian University at Rome. At the Georg-August University of Göttingen he received a Bachelor of Arts and a Master of Education in the subjects of East Asian Studies/Chinese as Foreign Language, Latin, and Philosophy. He studied at the University of Wuhan in China and conducted research at UC Berkeley in the United States.

He is especially interested in the intersection between philosophy, theology, and literature, as well as their historical links and how that has impacted the development of global cultural exchange. In his master thesis, he focused on cultural contacts between Europe and China during the early modern period. Using the example of selected writings by Martino Martini S.I. (1614-1661), he analyzed his construction of ethnic identity in the China-specific missionary literature of the 17th century.